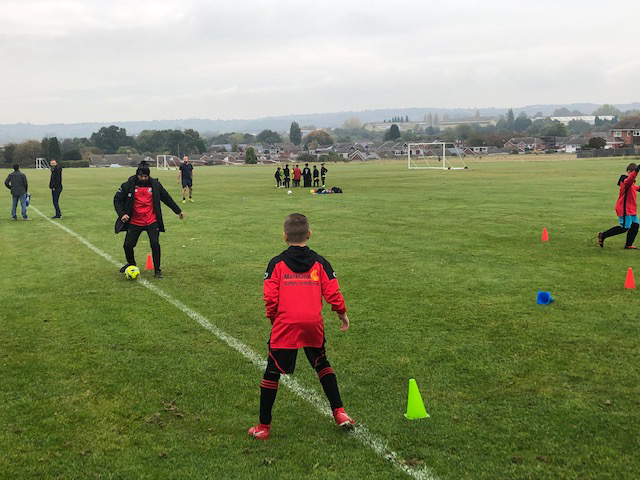 Couple weeks ago PS Olympic under 9’s played a league game at Crestwood school with their brand new Mark One sponsored football t-shirts!

The team have been playing together since they were 5 and have formed the team originally when they were established at the PS Olympic academy.

We are all very pleased with how professional the team looked & how well they played, we wish them very best of look for the rest of the season. Our team is very excited to see where we will appear next!